“We are keen to report on GMS-T that the in-orbit commissioning and first uses of the ENPULSION MICRO thruster have been completed as expected in the mission. The GMS-T mission is based on OHB Sweden’s InnoSat-light platform.” For more information on InnoSat please refer to the website of OHB Sweden.

Within the GMS-T mission OHB Sweden is the prime contractor for the design, development, integration, and test of the Innosat-based platform of a small telecommunication satellite (50kg-class). This satellite will be used for delivering signals for the Bringing Into Use (BIU) of telecommunication frequencies for an international commercial customer. The company is also responsible on full system level for the spacecraft integration and testing activities. GMS-T was launched on the 20th of January 2021 onboard Rocket Lab’s 18th Electron launch mission “Another One Leaves The Crust”.

The ENPULSION MICRO R3 is part of the new R3 class of thrusters that ENPULSION has developed together with several large heritage satellite manufacturers, space agencies, and FOTEC to establish a new standard of reliability in the NewSpace Propulsion sector. The ENPULSION MICRO R³ produces up to 1.3 mN of thrust with an input power of 120 W and provides up to 50 kNs of total impulse, which makes it particularly adapted to small and medium size spacecraft.

It can be launched safely on any rocket as it contains no pressure vessels or energetic chemical.  Its high specific impulse and unrivaled control precision are perfect for station keeping and attitude control. End-of-life operations can be performed at the most optimal operation point depending on remaining propellant quantities. The design incorporates lessons learned from many acceptance tests and in-orbit performances of the ENPULSION NANO.

“It is exciting to see a product in which we have invested so much love and efforts perform so well,” said Dr. Lou Grimaud, Product Manager MICRO at ENPULSION. “It is even more exciting to see things developing so fast. In 2 years the ENPULSION MICRO went from a simple idea to a flight-proven product in operational use by our customer. Finally, we are thrilled to be able to contribute to the success of our partner’s mission. We are looking forward to many other successful implementations of the ENPULSION MICRO thrusters, and we expect to see several more in space by the end of 2021.” 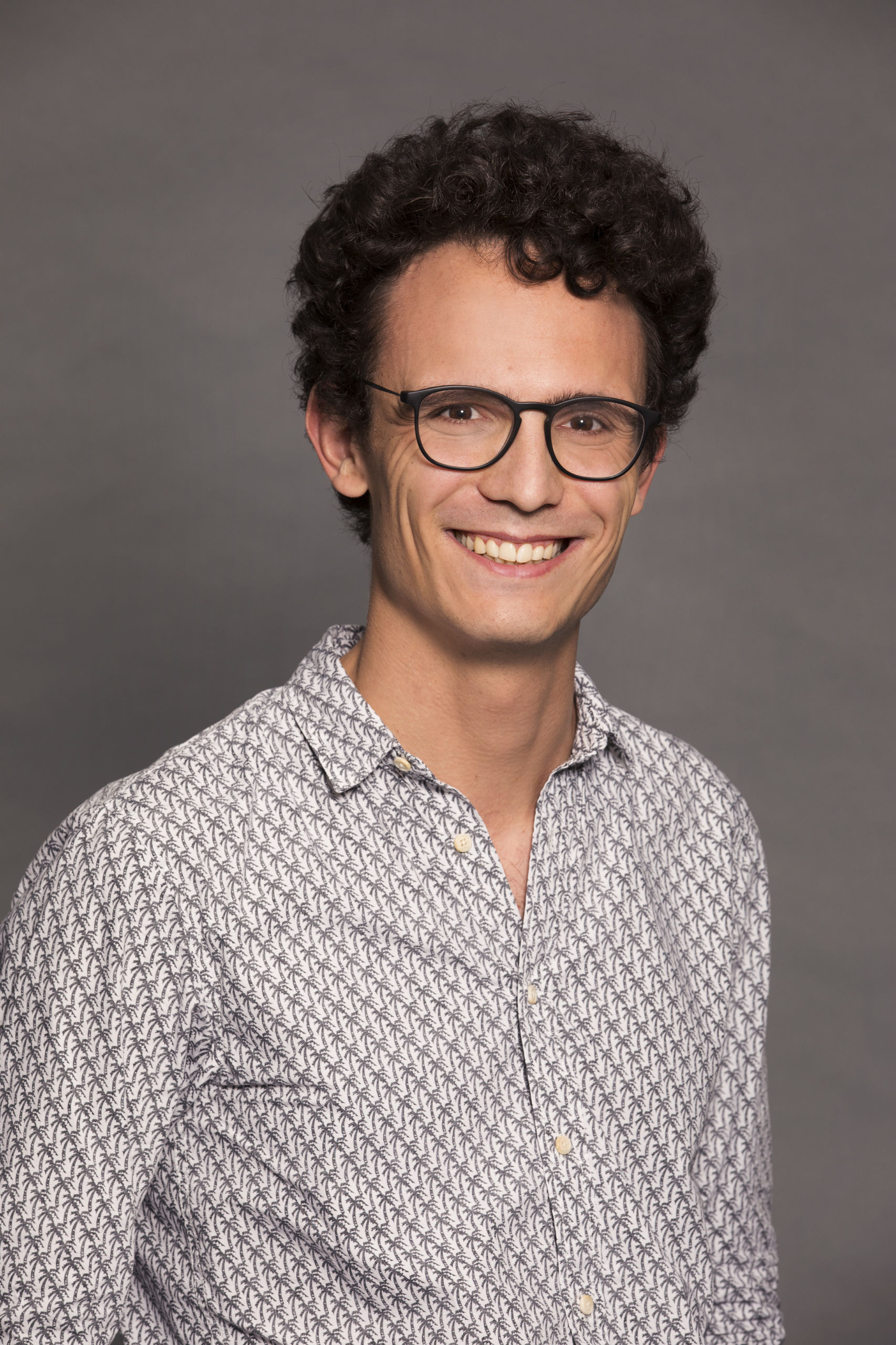 About ENPULSION
ENPULSION is the world’s leading manufacturer of electric propulsion systems for nano- and microsatellites. The company is based in Wiener Neustadt, Austria, and has a business development office in the USA. Its products are based on the company’s proprietary Field-Emission Electric Propulsion (FEEP) technology, behind which are more than 30 years of research and development work in cooperation with the European Space Agency (ESA) and the Research Facility FOTEC. In its own semi-automated production facility ENPULSION manufactures the ENPULSION MICRO and the ENPULSION NANO Thruster (formerly IFM NANO) families – the only compact, scalable, and modular electric propulsion systems worldwide. The ENPULSION NANO Thruster became the first European electric propulsion thruster to fly on a constellation of satellites. Currently, there are more than 60 ENPULSION thrusters in space with more than 160 delivered to customers. The company is ISO 9001:2015 quality certified for the development, testing, serial production, and distribution of space propulsion systems 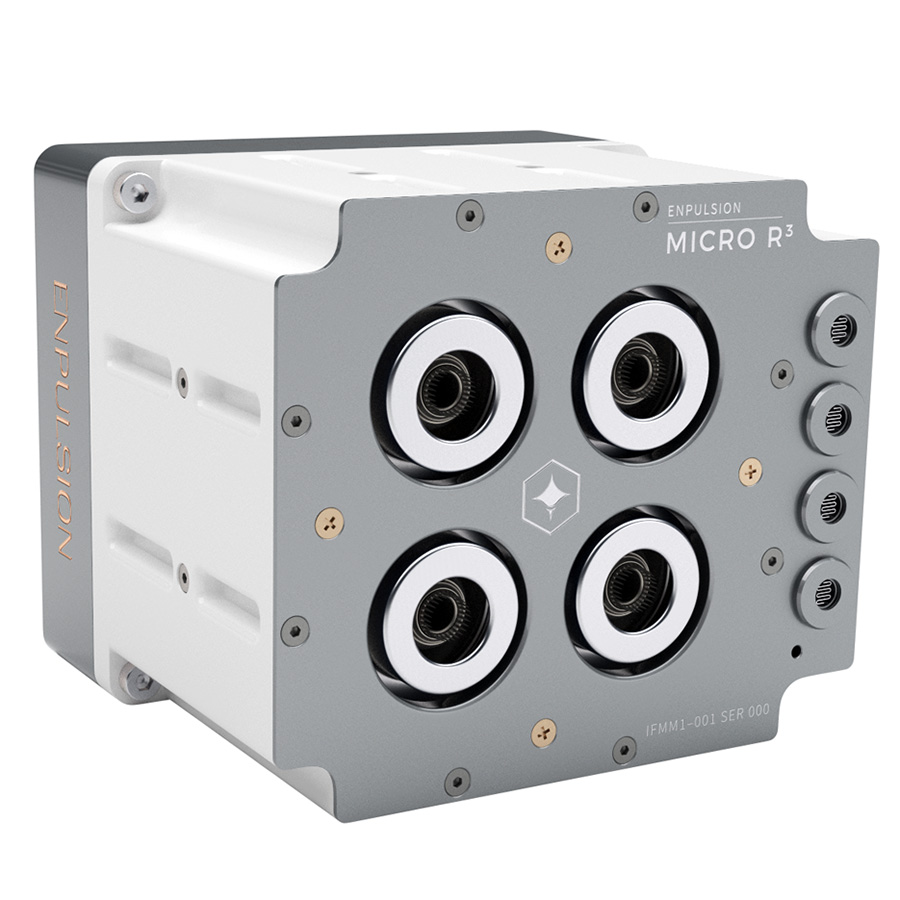 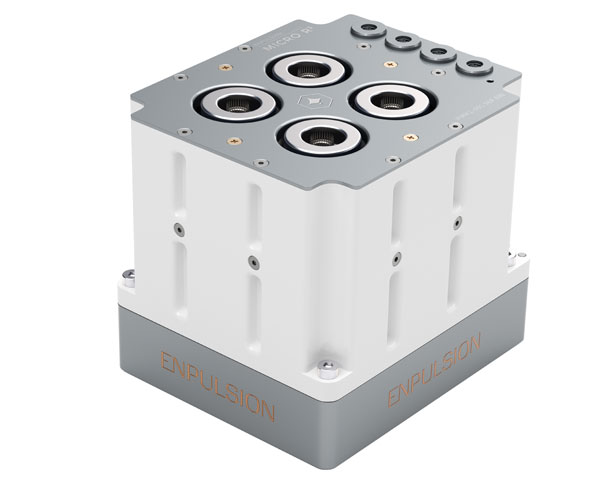 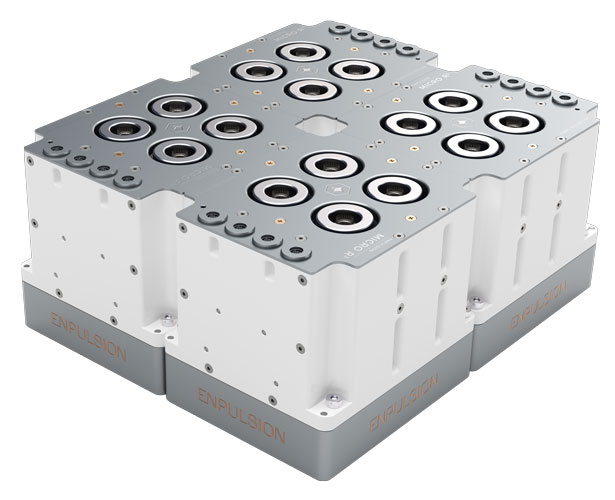 You can find out more about which cookies we are using or switch them off in settings.

Would you like to receive additional information? Then please fill in this form and we will get back to you with more details.

This website uses cookies so that we can provide you with the best user experience possible. Cookie information is stored in your browser and performs functions such as recognising you when you return to our website and helping our team to understand which sections of the website you find most interesting and useful.

Strictly Necessary Cookie should be enabled at all times so that we can save your preferences for cookie settings.

If you disable this cookie, we will not be able to save your preferences. This means that every time you visit this website you will need to enable or disable cookies again.

This website uses Google Analytics to collect anonymous information such as the number of visitors to the site, and the most popular pages.

Please enable Strictly Necessary Cookies first so that we can save your preferences!